Ingredients:
5 Indomie packs of chicken flavor
4 white eggs
1 cup labneh
1 cup mozzarella cheese
1/4 cup mozzarella cheese
1 cup minced meat, cooked
2 tablespoons sauce
1/2 cup chickpeas
1/2 cup mushrooms chopped small
2 bag of Indomie seasoning
Preparation :
-Put the meat in pan over medium heat.
-Add the sauce and spices Stir the mixture well, then add
the chickpeas and mushrooms and stir and set aside.
-Mix eggs in a bowl with the cheese and yoghurt and
Indomie seasoning Boil Indomie in two cups of boiling water and leave half tender (a minute and a half).
-Add Indomie seasoning and stir well.
-Add the egg mixture to Indomie and stir well.
-Put half of Indomie in a pan with dismantle bottom, then
add to it the meat mixture, then cover the remaining half
with Indomie.
-Add the cheese on the cover and place in the oven for 20 minutes inside water bath. 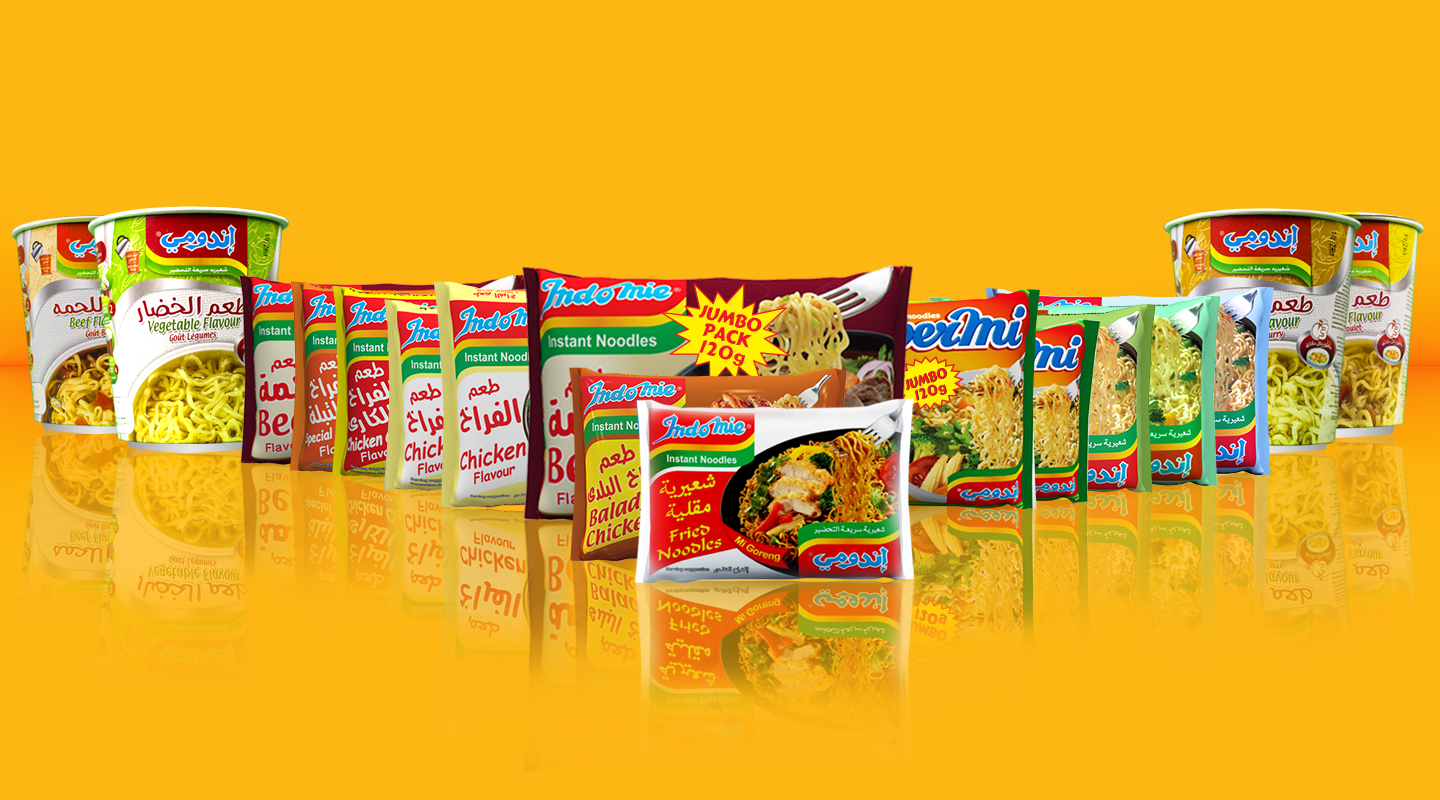